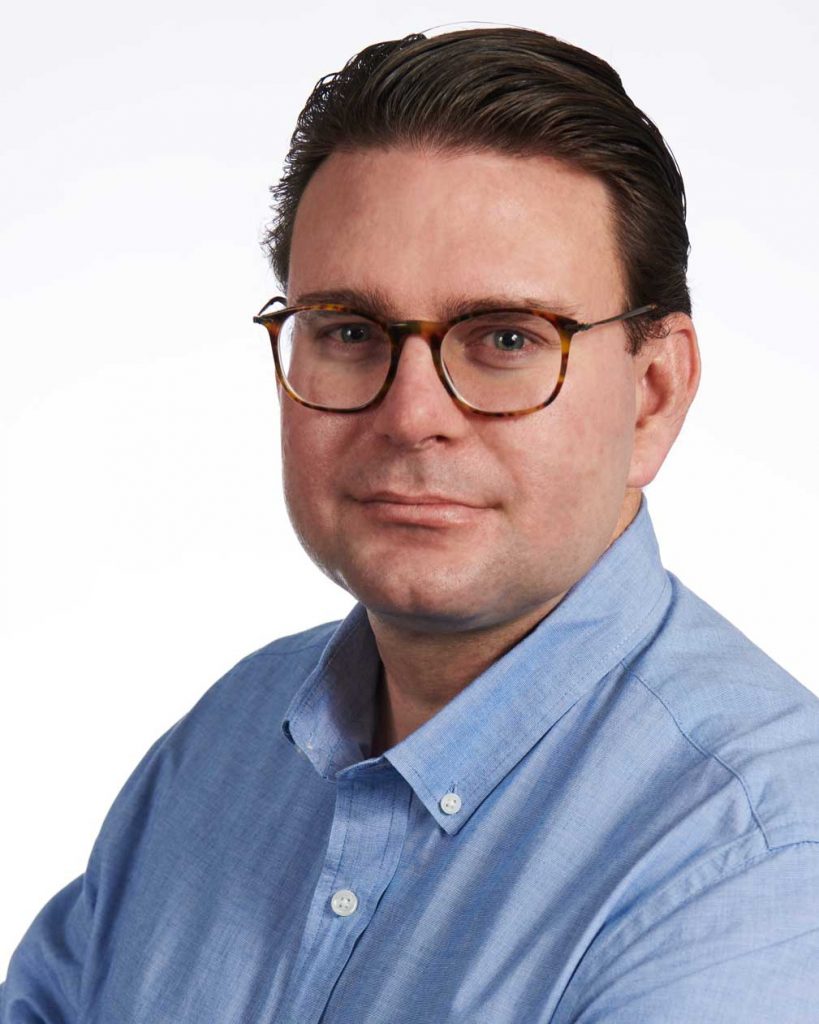 Bryce Bounds is a Miami based Licensed Architect who focuses on design solutions in multiple sectors for clients ranging from Large Scale Developers to Single Location Business’s, and even the occasional High End Residence. He has the experience to take ideas from Concept to Construction, and is comfortable in any role from Designer to Draftsmen.

Bryce is a Construction Project Manager for Broward County Florida where he manages design and construction projects of all scales in stewardship of the publics money and trust. Recent work includes libraries, highway & roads maintenance and high-rise Class A office space. Projects have ranged from classics Design-Bid-Build to Design-Build to P3 Projects.

Prior to that Bryce was a Project Architect at Wolfberg Alvarez & Partners in Miami, FL where he was part of a team working on Civic projects such as Public Schools, Private Commercial Design, and Public / Private partnership work. His work focused on Broward County Public School renovations utilizing S.M.A.R.T. General Obligation Bond money raised to address facility issues with the School District’s facilities. Other esteemed firms Bryce had tenure at include Beilinson Gomez Architects and STA Architectural Group. At each he was responsible for the day to day staffing and scheduling of the architectural studio, as well as acting as project manager for an ever changing assortment of projects on the boards.

Before relocating to Miami Bryce spent six years living and working in the Savannah, GA National Historic District where he worked on both new construction projects and preservation or restoration of Nation Historic Landmark and Contributing Structures. It is here that he also learned the details of institutional clients such as the Georgia Board of Regents and the RFP/RFQ process while leading the firms he was a part of in seeking new work.

He spent a semester as a visiting student at the University of Miami in 2002 where he studied New Urbanism and Town Planning. He was one the few undergraduates accepted into the Preservation Institute: Nantucket program run by the University of Florida in the summer of 2004 where he participated in the Library of Congress HABS/HAER program, first starting his studies in preservation and renovation.

His education started at Design and Architecture Senior High in Miami, FL, one the highest ranked high schools in America every year. He studied Architecture at this famous magnet school, and now sits on the Advisory Board for the school.

Beyond being a designer with a love for the intersection of old and new design, Bryce is also an avid photographer focusing on documenting the forgotten and abandoned America.