Hurricane Irma visited downtown Miami on 9/10/2017, and the view from the 30th floor was spectacular.

Here’s a Before and During of the Storm 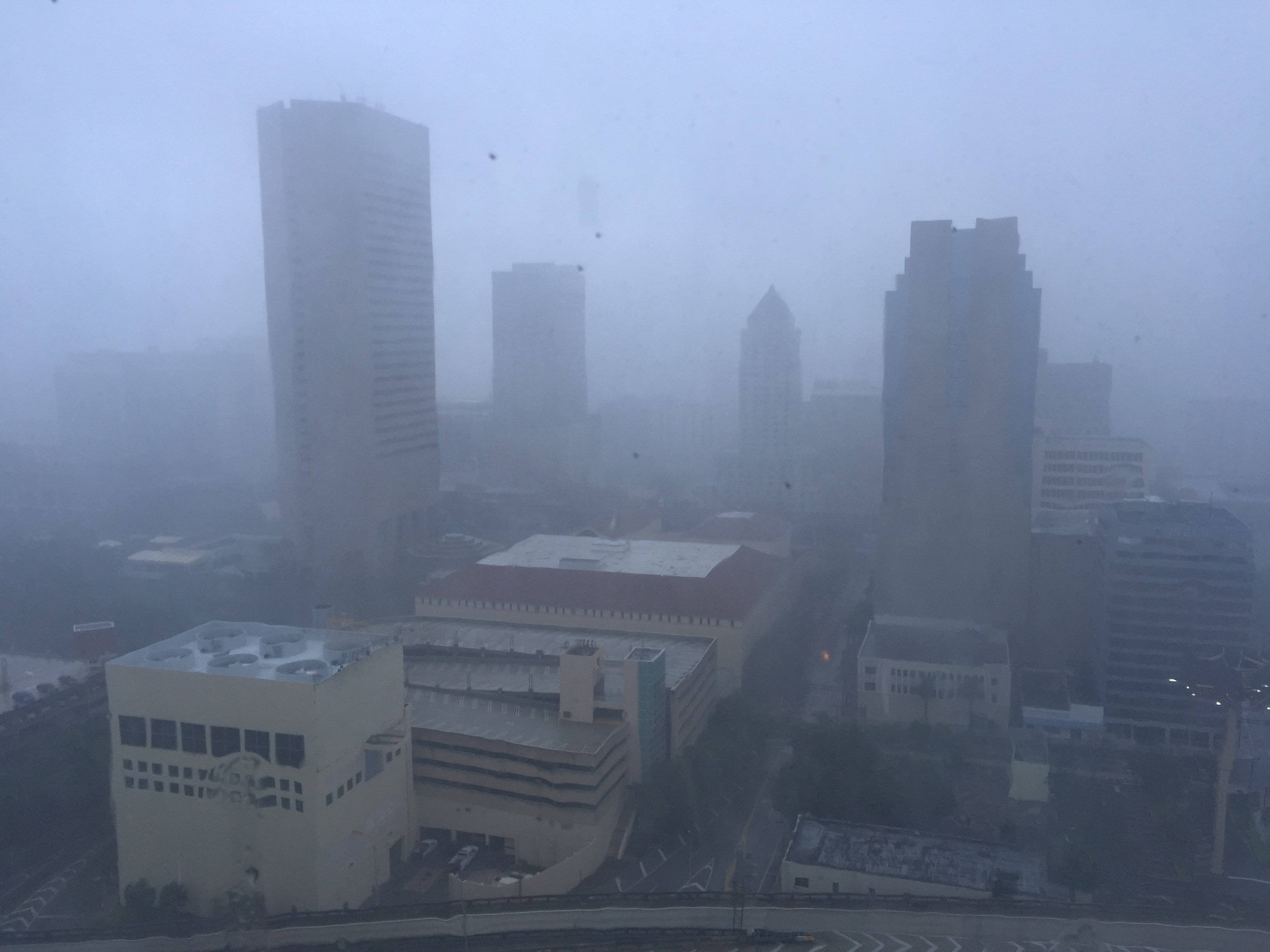 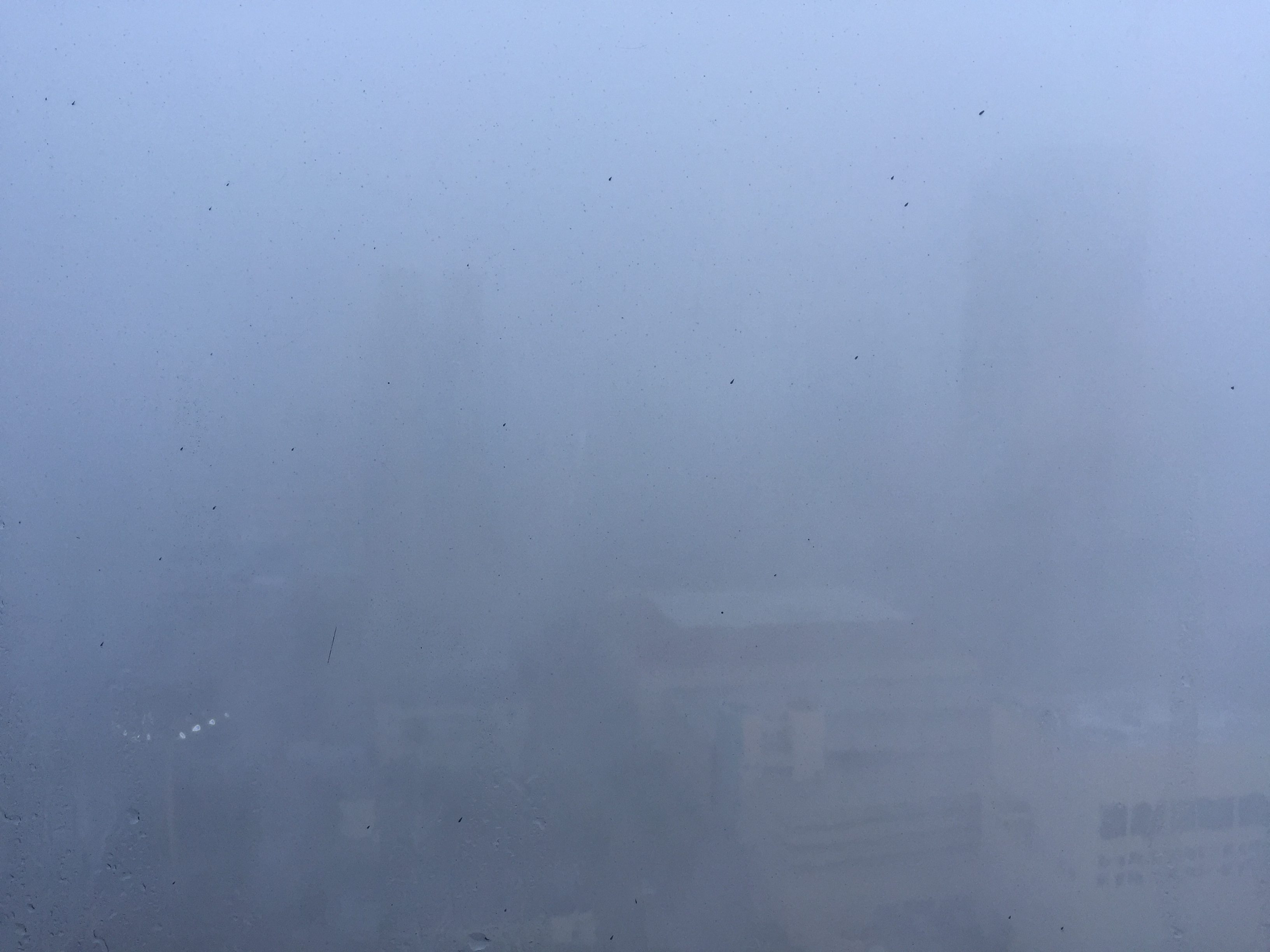 Here’s an additional compilation of timelapses from other vantage points in the building:

The hurricane started in the early morning hours, with it’s eye about 200 miles south-west of Miami-Dade County. It passed up through the keys along the west coast of Florida, it’s heaviest storm quadrant passing over Miami for 12 hours. On the 30th floor you can feel the building shaking and see the windows flexing in their frames. The south stairwell of the building became a wind chimney, exhausting negative air pressure out and keeping the pressure equal so the building did not succumb to shear.

As the day died down I shot a timelapse of the last bands passing through Miami.

By that night the storm had passed, leaving just a city without lights in either direction.

As the sun went down for the day, you could be mistaken that the city had no damage or issues. But look closer, as darkness descends, you’ll see that none of the highways have streetlights. This grid in the photo was one of the few with power (in fact, we never lost power or internet!)

By 24 hours later at sundown on Monday most of Miami was lookng a lot different. We still have over 1.5 million without power as I write this, but that number is shrinking.
In this timelapse as the sun goes down you’ll see Interstate 95 still has no power for it’s street lights.